Who would be an examiner?

Today as I am writing this car driving tests have just started up after yet another long break due to Covid and I would like to sing the praises of some of the unsung hero’s of our society, THE DRIVING TEST EXAMINERS! 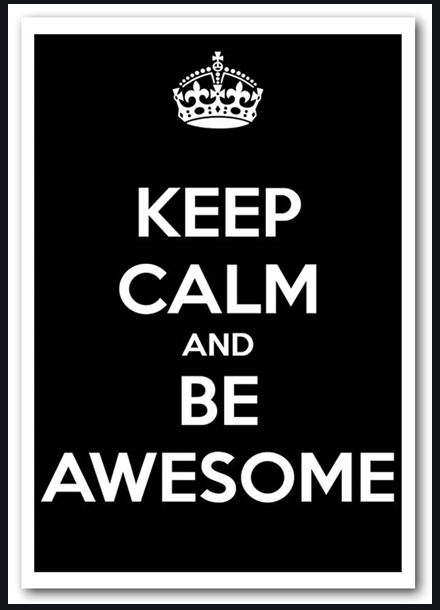 Honestly who would do their job? I for one would not, though I was asked once to become one but I do not think I could take the stress! How they can keep their cool in certain situations is beyond me and I take my hat off to them.

Yes as instructors we have some scary moments (usually due to other drivers doing crazy things) but what people do on test sometimes due to nerves would put me in an early grave and yet they seem to take it all in their stride, even with a smile! I have never ever seen any of them get stressed, how do they keep calm in situations that would test the powers of a saint?

Just imagine some of the situations that I know they have been in that never happen on our lessons, one of my customers on test tried turning right in the left lane, his reason for this, he though they would fail him for using the right lane as he would be waiting too long because the right lane light was red!

Another was waiting so long to pull out on a busy roundabout that they just went for fear they would fail for waiting too long!

I have heard of one stopping in the middle of a railway crossing when the barriers came down trapping them in the middle!

And yet somehow the examiners manage to save the day, so a big THANK YOU from me on behalf of everyone!

I bet the examiners have countless stories like this and yet it never seems to phase them which is testament to their professionalism, so how do we repay them for trying to keep us all safe? It seems so many people just moan about them!

I have heard my customers say so many times ‘my friend failed the other day because the examiner did not like him, or did not see him checking the mirror’ I am happy to say no way, it does not matter who you are or what you look like as in all my years as an instructor it has never happened, and that mirror thing, clearly they were not checking it at the correct time!

I remember one examiner saying ‘we never fail anyone, it is what they do on test that fails them’. What a great way of looking at it and yet some want to complain or actually do complain but it has been proven time and again that examiner was totally correct. Of course they are, it is their job, it is what they have been trained for, just to record what you do on test!

I had one lady who was so angry with her examiner as in her words ‘my reverse round the corner was perfect, there is no way they should fail her for it, who do I complain to?’ Some time later she was saying when she reversed round the corner for the SEVENTH TIME, hang on a minute you said the reverse round the corner was perfect, why were you doing it for the SEVENTH TIME? ‘oh’ she said ‘the other six were rubbish, I had gone up the kerb on some and over to the other side of the road on others, but the last one was perfect, there is no way they should fail me!’ I pointed out 1 out of 7 is not very good odds is it, but I am amazed they gave you 7 goes!’ ‘No’ she said ‘he kept telling me to drive on but I told him no, I want to prove to you that I can do this!’ You just know she is going round saying she failed just because the examiner did not like her!

I have had people pass and then on the way home quiz me about the examiners name as they had heard the examiner was horrible and just failed everyone, then finished by saying ‘but they were really nice!’ Yes they are, in my experience they all are!

So if you are going to take a driving test please do not worry about the examiner, they will be nice and professional, just keep calm and no silly mistakes but if it goes wrong please do not blame the examiner!